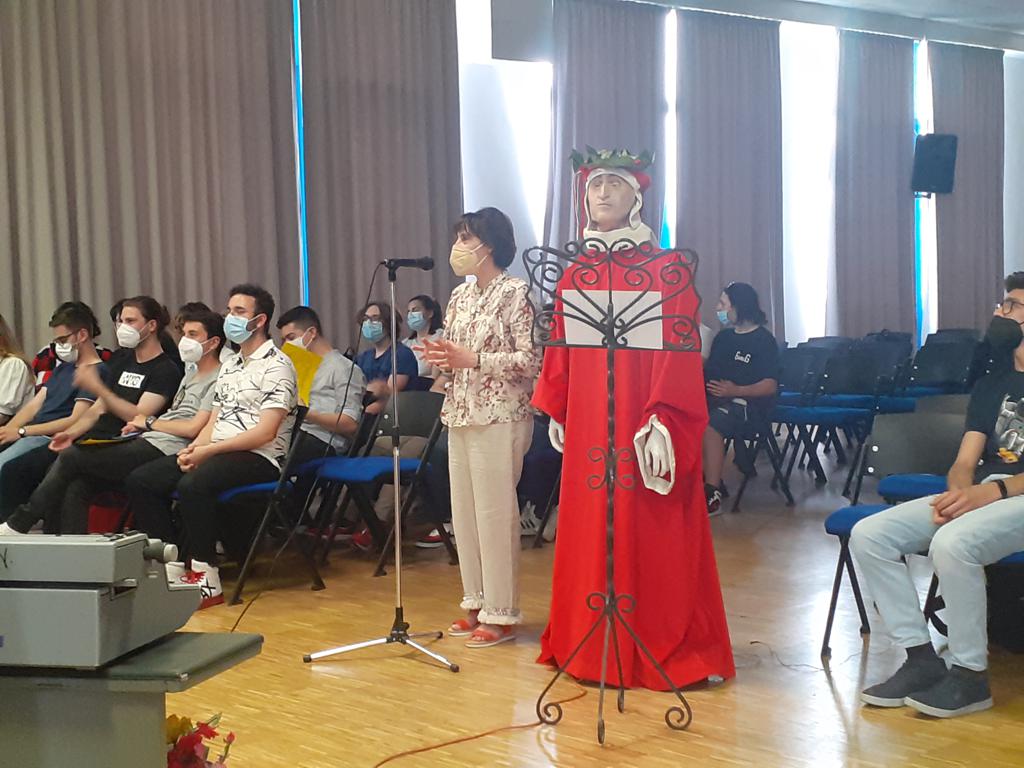 The Dantroide project was born from the idea of ​​celebrating the great poet on the occasion of the 700th anniversary of his death in a modern key, by combining, in a transversal way, skills from different disciplinary areas. It is a robot with a Dantesque appearance that simulates human movements, introduces itself, recites selected triplets from the Divine Comedy and illustrates a selection of words from the lexicon used by the poet, contextualizing their meaning. The study of Dante's words was carried out by the students with the guidance of the Accademia della Crusca of Florence*, partner of the project, which participated in the educational event at the end of the school year, expressing great satisfaction for the work done. The project stands out for its peculiarity in the linguistic-literary, electronic and computer fields.
The android, who can open and close its eyelids, move its eyes, move its mouth to speak, nod and disagree, greet with his hand, is interfaced with a specially designed app.
The possibility of interacting with Dantroide using Artificial Intelligence is under development. Specifically, we are studying a machine learning model capable of making the android speak in the style of Dante Alighieri. The technique used is that of Machine Learning, which allows machines to learn directly through examples. The text used for learning is The Divine Comedy. The artificial neural network learns the statistical correlations that exist between words, thus learning the artist's style and simulating the creative behavior of a human being. 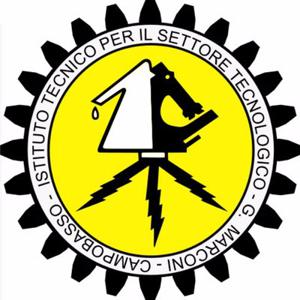 The group is made up of students aged between 15 and 17 enrolled in a technical institute (a secondary school) in Campobasso (Italy). The group has transversal skills as the students are enrolled in literature, computer science and electronics courses. In the project the students were followed and supported by their respective teachers.
Learn More